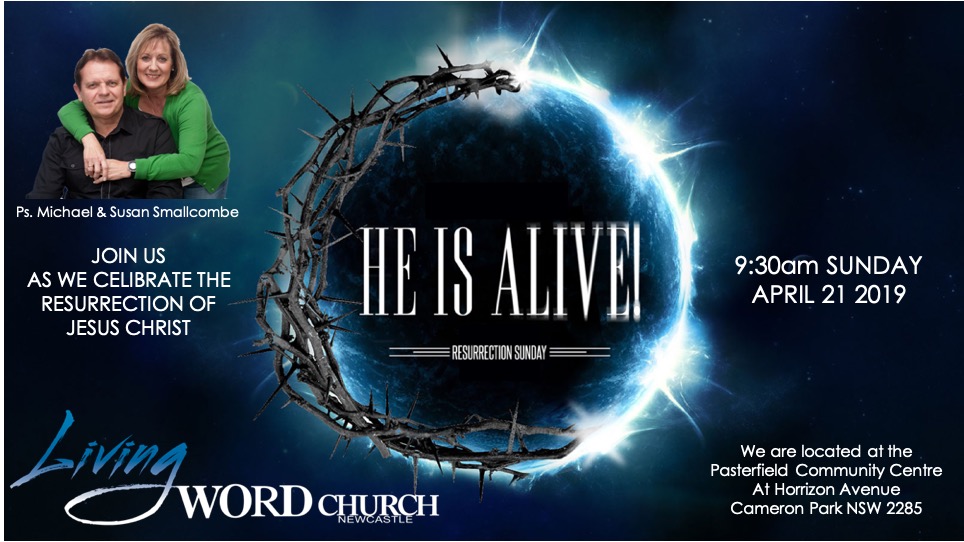 He Is Alive, He Has Risen! 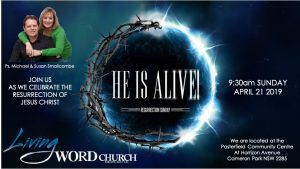 1 Corinthians 1:18-24  (NLT) 18 The message of the cross is foolish to those who are headed for destruction! But we who are being saved know it is the very power of God. 19 As the Scriptures say, “I will destroy the wisdom of the wise and discard the intelligence of the intelligent.”

1 Corinthians 2:2, 6-9 (NKJV) 2 For I determined not to know anything among you except Jesus Christ and Him crucified. 6 However, we speak wisdom among those who are mature, yet not the wisdom of this age, nor of the rulers of this age, who are coming to nothing. 7 But we speak the wisdom of God in a mystery, the hidden wisdom which God ordained before the ages for our glory,8 which none of the rulers of this age knew; for had they known, they would not have crucified the Lord of glory.

Jesus gave up his spirit to succumb to death because death was the final thing He was to defeat.

I have said this before, the only way for someone to be taken into hell is if they have the stain of sin on them because Rom 3:23 tells us that the wages of sin is death. So when Jesus became the sacrifice lamb and all sin and sickness was laid on Him, He looked like sin and He looked like sickness. Then legally the two dark angels Death and Hades took His soul and spirit into the very pit of hell where He was tormented and tortured for 3 days while Satan and his kingdom celebrated.

Topics: Faith, Healing, Heaven, Holy Spirit, The Kingdom of God, Words
« Set Free from a Spirit of Infirmity You Shall Not Be Afraid of the Terror by Night »