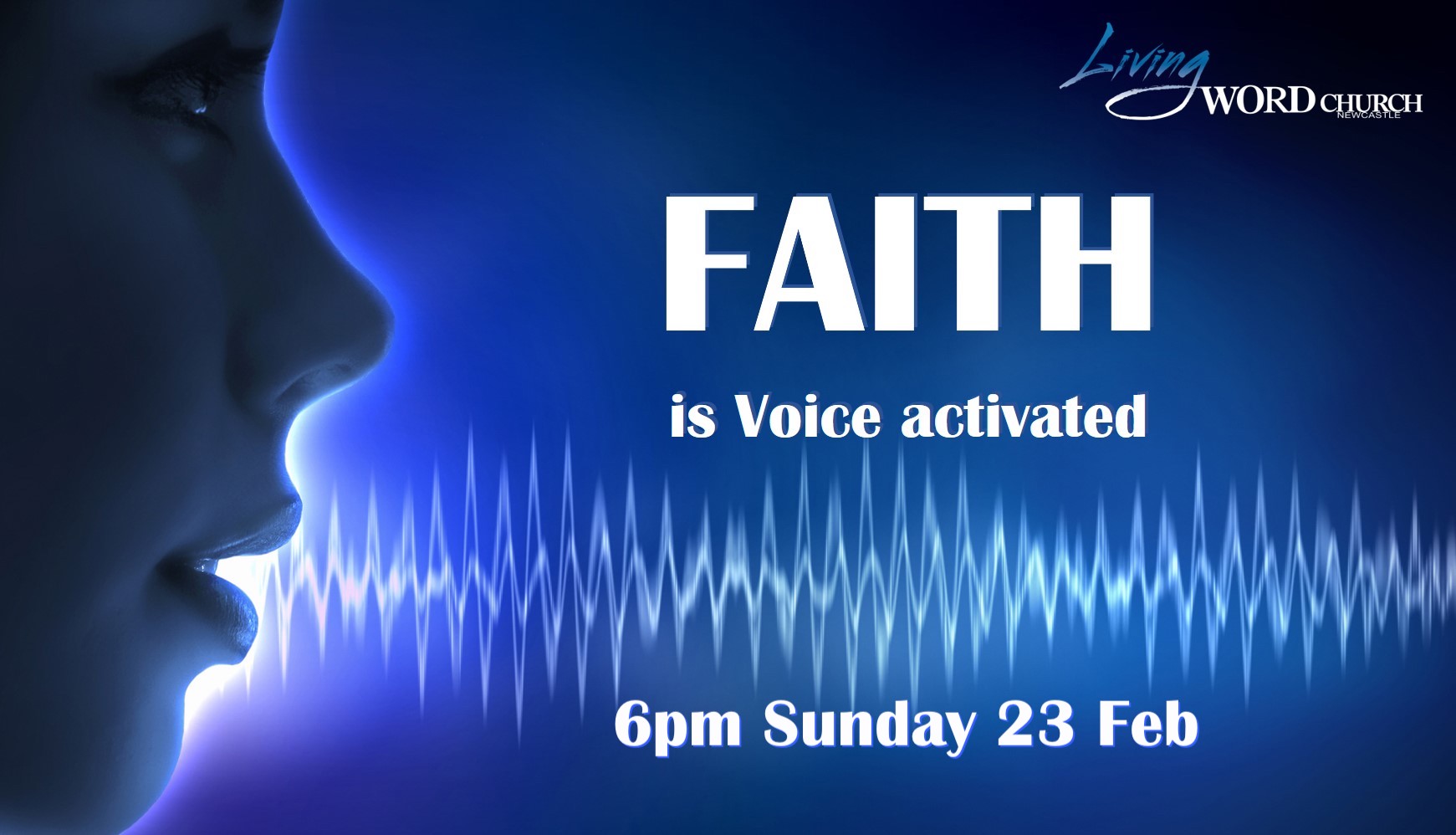 We can get so amazed by technology especially the things that make our lives easier, that it tends takes away from the method or systems put in place by God. From the dawn of creation, God chose voice activation as a way to create things and He Himself uses the same method and calls things that do not exist as though they did. I want to show you this scripture in Rom 4 regarding God’s method of voice activation.

Romans 4:17  (NKJV) 17 (as it is written, “I have made you a father of many nations”) in the presence of Him whom he believed—God, who gives life to the dead and calls those things which do not exist as though they did;

So God calls things that don’t exist as though they did. At the dawn of creation, when God wanted light, He never called for what was already there which was darkness, He called “Light be” and light was. God does not have any other method or way of working to creating things outside of voice activation or calling things.

Topics: Faith, Fear, Healing, Holy Spirit, The Kingdom of God
« We Walk by Faith and Not by Sight Faith Is Voice Activated (Part 3 Calling Things) »