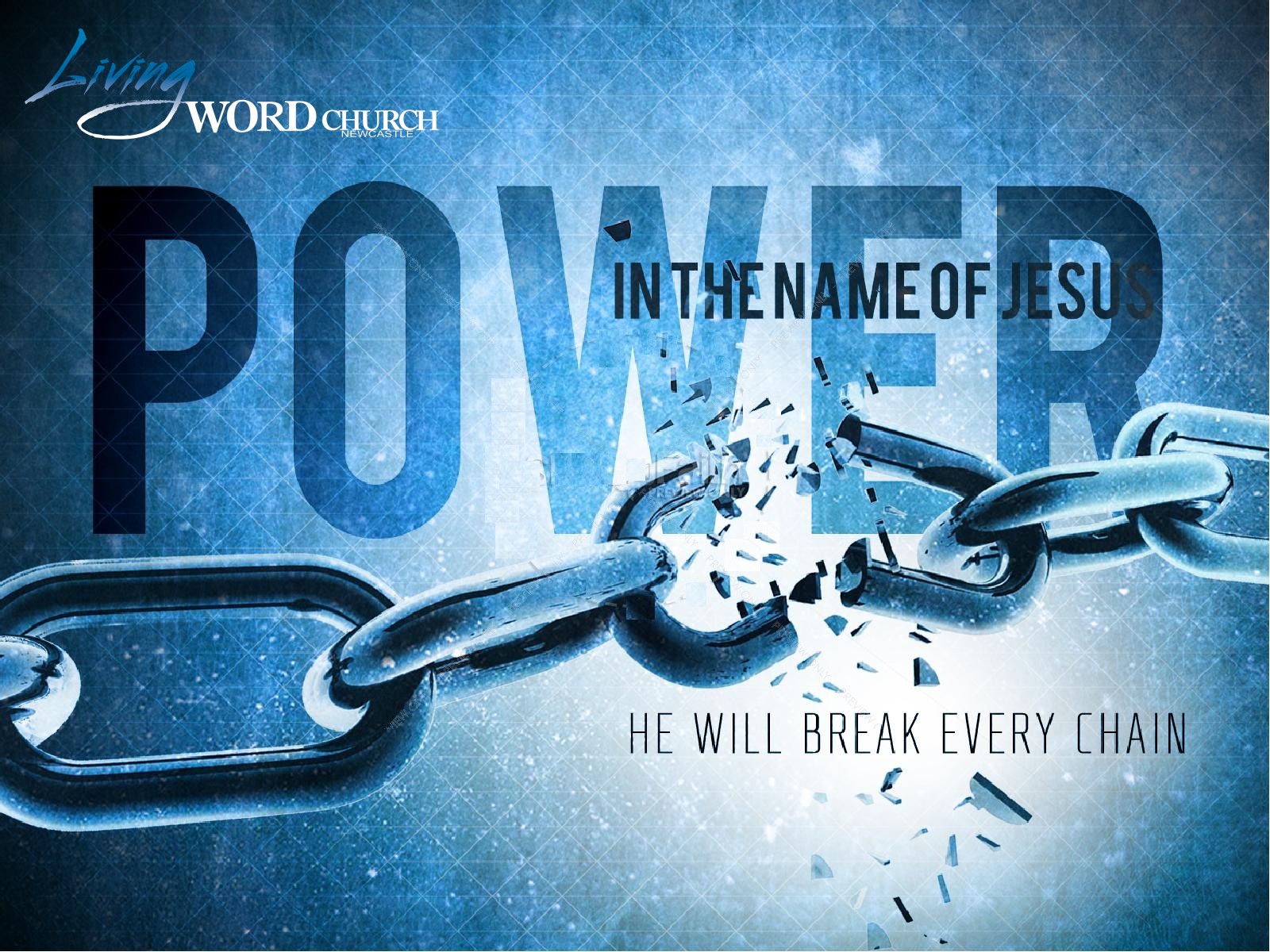 Power in The Name of Jesus

Bible Text: Philippians 2:5-11, Genesis 1:1-5, Genesis 1:26-27, John 1:1-14 | Preacher: Ps. Michael Smallcombe | Series: Power in the Name of Jesus | Philippians 2:5-11 (NKJV) 5 Let this mind be in you which was also in Christ Jesus, 6 who, being in the form of God, did not consider it robbery to be equal with God, 7 but made Himself of no reputation, taking the form of a bondservant, and coming in the likeness of men. 8 And being found in appearance as a man, He humbled Himself and became obedient to the point of death, even the death of the cross. 9 Therefore God also has highly exalted Him and given Him the name which is above every name, 10 that at the name of Jesus every knee should bow, of those in heaven, and of those on earth, and of those under the earth, 11 and that every tongue should confess that Jesus Christ is Lord, to the glory of God the Father.

We have been created in the express image and likeness of the Godhead, in the God class with dominion over everything on the earth and in fact God’s of the earth. The first Adam was created to walk and talk just like God and God would come and walk and talk with him in the cool of the evening because he was the son of God. Adam was given the power of words so that he could continue to speak things into existence and dominate the earth. But Adam transgressed against God the Word and in his sin and transgression he gave his authority of god of the earth to Satan a fallen angel who was created lower than us as a ministering spirit for us.

Right through the Old Testament we see God the Word manifesting Himself in many ways.